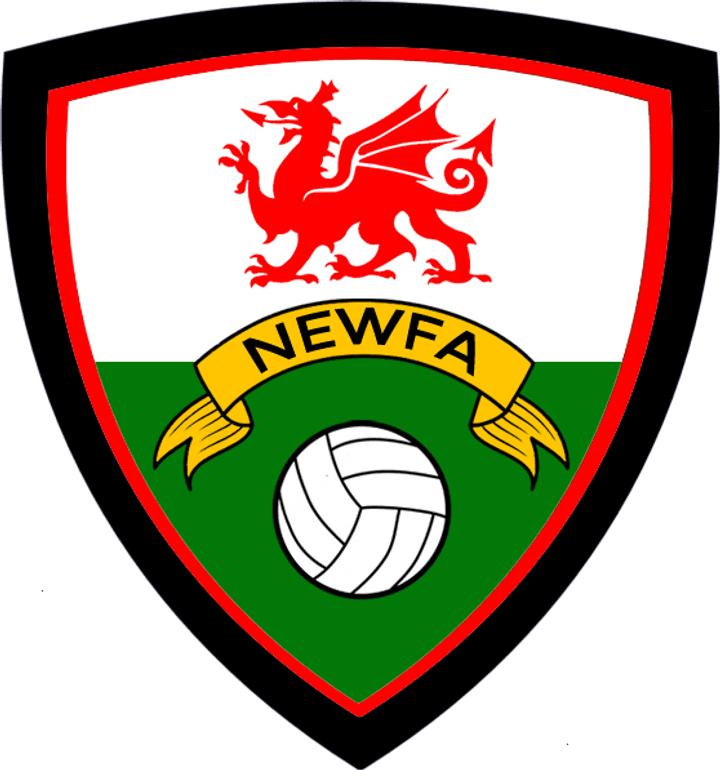 Over the last few months, there have been many conversations held around the subject of 1 player 1 Club along with the changes to the Mini Football Regulations review. This included U12's and U13's moving to a small-sided game. FAW passed the regulations for U12's and U13's to move to a small-sided game in March and is something NEWFA must now implement within our Junior Leagues.

In the last few days, I have received many calls asking for clarification following conversations between Clubs, Coaches, and what has been read in the press following the outcome of the FAW rules AGM. 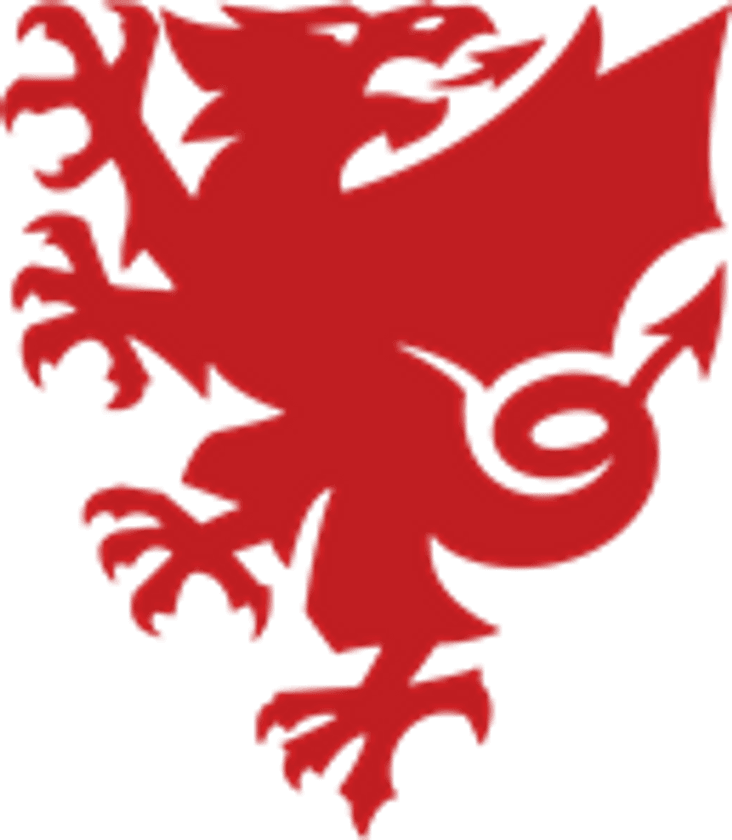 NEWFA can confirm the ruling for 1 player one 1 club was voted out which also included some proposals around the registration processes. Regulations changes are not voted on at the FAW Rules AGM so the implementation of 9 v 9 in under 12's and 13's is still proceeding

Following many meetings, online NEWFA has taken the decision to take the option of a season delay in implementing the regulations on U12 and U13's. Our decision was based on giving clubs time to prepare for the change whilst also not impacting the preparations clubs have made to compete for 11 v 11 at U12's in the forthcoming season.